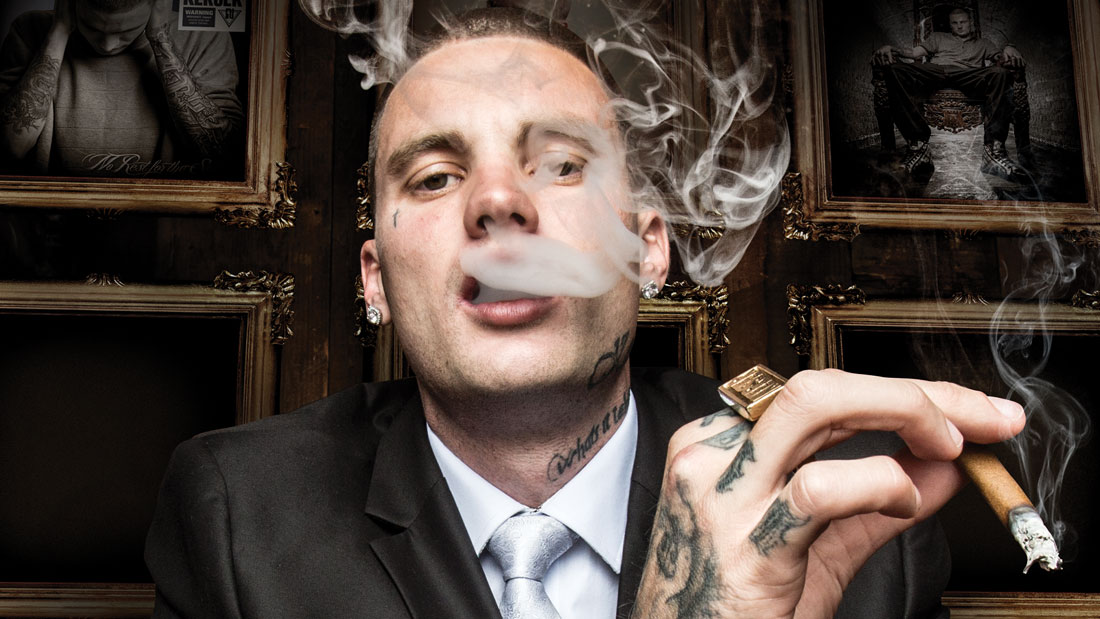 “I HAD THE DREAM THAT I WOULD MAKE IT… I ALWAYS HOPED AND PRAYED, BUT I DIDN’T THINK IT WOULD ACTUALLY TAKE OFF LIKE IT HAS.”

But Kerser belongs in the spotlight. Ten albums in ten years? This Campbelltown emcee’s right on track. Prepare for number six, Tradition, which lands on Nov 18, 2016.

Kerser admits he feels “blessed” to be six albums in, releasing music on his own imprint to a rabid, loyal and swelling fanbase. The first release on Kerser’s own label, ABK Records, was his last record Next Step (2015), which peaked at #1 on the ARIA Australian Albums Chart.

“There were a lot of high-energy kind of 2005 Slim Shady/Dr Dre beats on it,” is how Kerser describes his fifth set, produced by John Andrew (aka Sinima Beats). Buzzing off the sound they create together, Kerser naturally called on Sinima for Tradition. The pair’s plan for Next Step‘s follow-up? “We wanted to make it a lot more versatile and I think we’ve done that,” the emcee enthuses. “We’ve covered heaps of styles and a bit of dance, a bit of boom bap, a bit of original stuff… There’s a bit of everything on it.”

Kerser doesn’t censor himself. Never has. What you hear is precisely what he’s going through. “When I’m writing my stuff I don’t hold anything back,” he confesses. “I think my fans respect it – and people in general respect it – when they hear it.”

Another standout album track, We The Type (featuring Jay UF) reminds, “We the type that you won’t hear on the radio,” over a swaggering beat offset by deliberate instrumental flourishes. “I feel I was the first to, like, completely block [radio stations] out and even diss them at the same time,” Kerser laughs, “and still blow up”.

“I just didn’t stop working. I didn’t stop putting music out. I just kept going with it and then eventually everyone noticed.”

A particularly moving email Kerser received inspired Crash, an urgent, guitar-driven track with haunting choruses supplied by John Andrew. “I get a lot of mail but for some reason that one stuck in my head,” he explains. “I had to touch on it.”

He’s not afraid to address “deep” issues, but Kerser certainly hasn’t forgotten how to party on Tradition. “I have fun with it, too,” he concurs. “So I write a lot of funny shit that fans can party to and I mix it up with fat beats.”

Kerser’s fans constantly request that promo tracks also be included on his albums, but this has never happened. Until now. “It’s been a long time coming,” the emcee allows. After uploading Bad Habits to Kerser’s YouTube channel, “it just went crazy” so a decision was made to include it on Tradition. During this popular track, Kerser spits, “I don’t have time for rappers that are sayin’ they true/Lied to their fans, apologise in the end/I never lied to mine.”

He’s already changed the course of Aussie rap history and Tradition makes good on Kerser’s lyrical promise, “Every album I move up”. 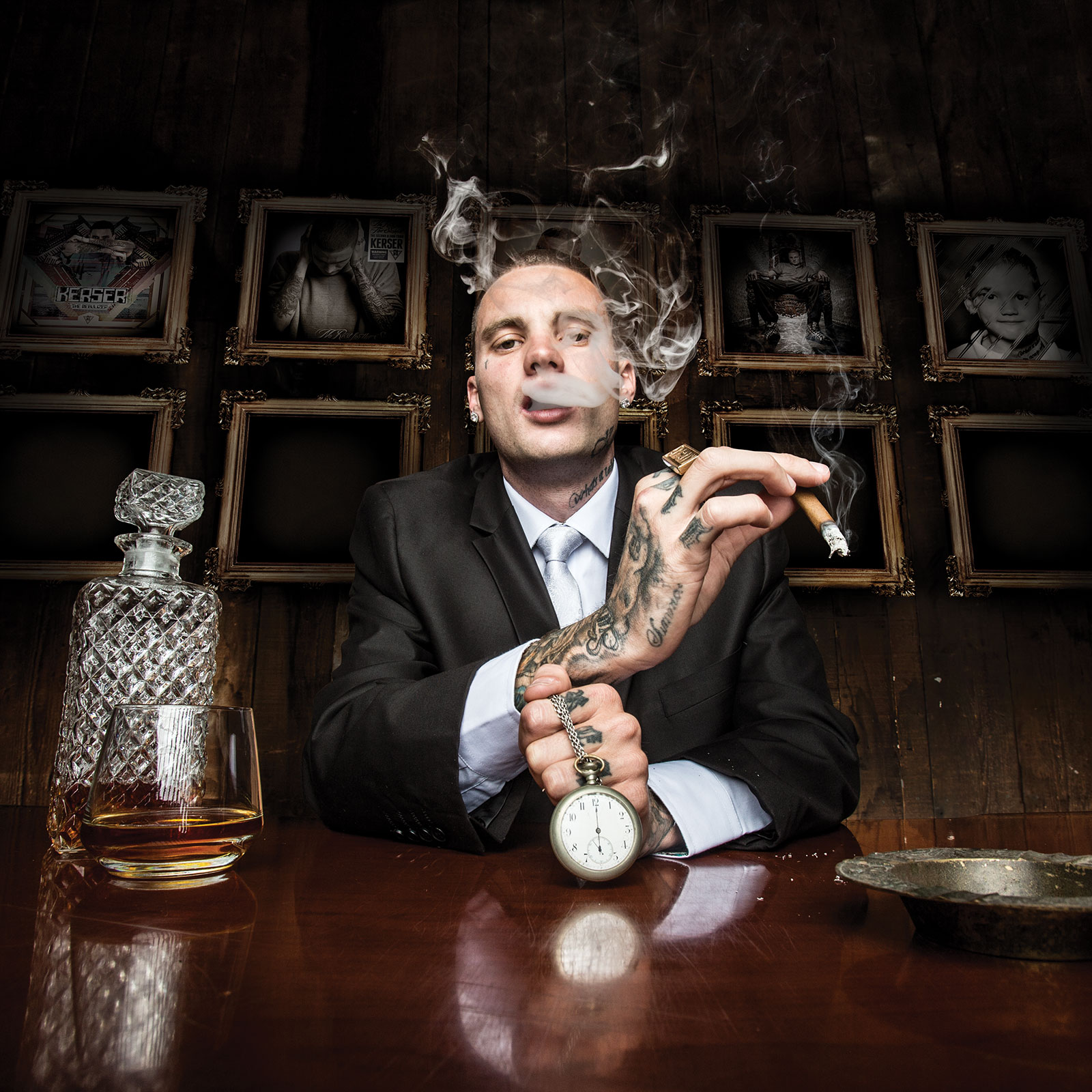