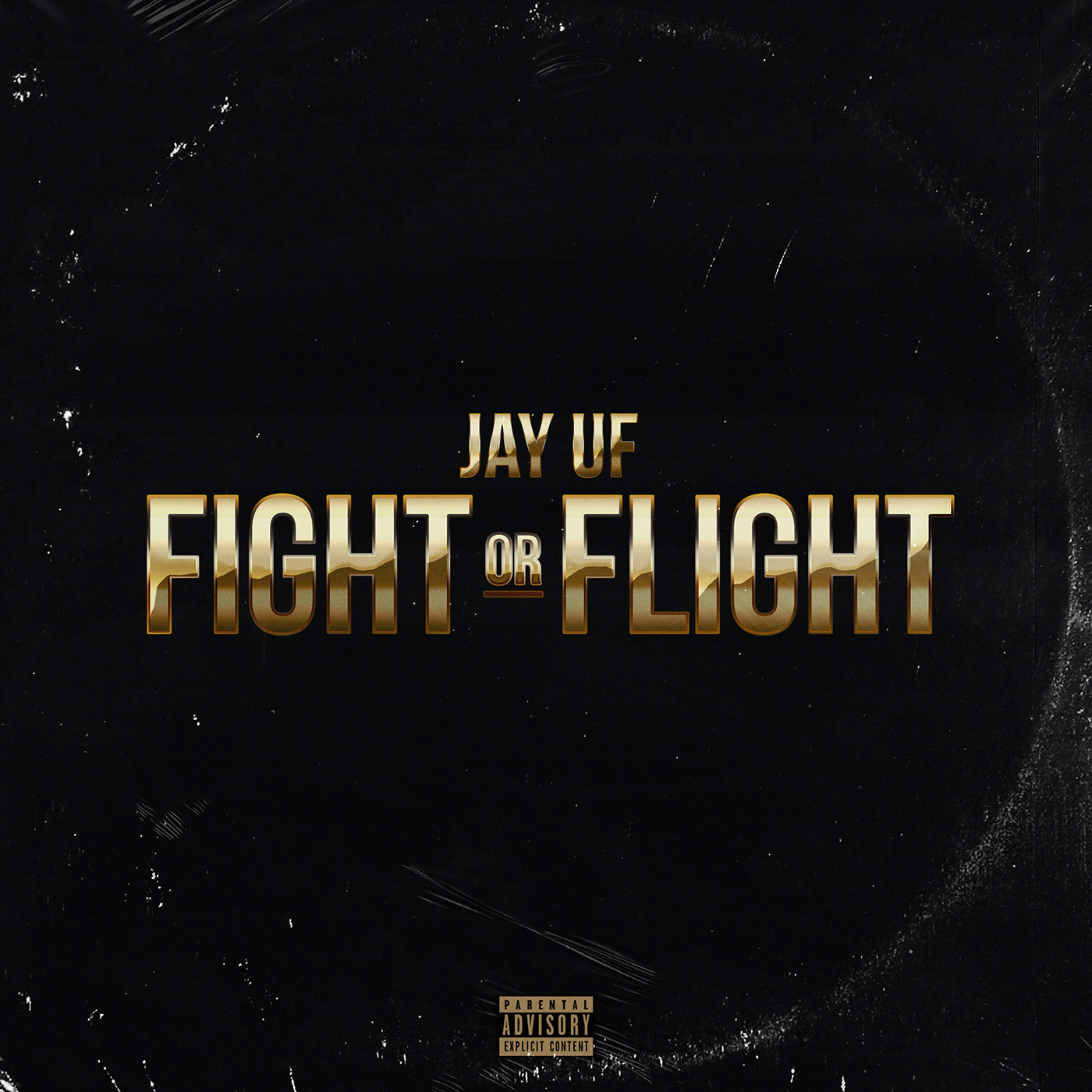 JAY UF ANNOUNCES NEW ALBUM FIGHT OR FLIGHT – OUT SEPTEMBER 6TH PRE-ORDER THE ALBUM NOW! Check out the 'WANNA LET YOU KNOW' video: ABK’s JAY UF has released his new track and video for Wanna Let You Know from his forthcoming second studio album Fight or Flight which is out on Friday September 6th and available to pre order now. In the two years that have elapsed since Jay UF’s debut Final Notice, he has taken some time off music to focus on fatherhood. It has changed his perspective on rap and life in general, which you can hear in the lyrics throughout Fight or Flight. The album has a lot of light and shade, revealing some of Jay UF’s inner thoughts in his darkest hours, as well as giving fans the cheeky Jay Dee tracks that he’s known for. “The name Fight or Flight is basically a metaphor describing how I feel... 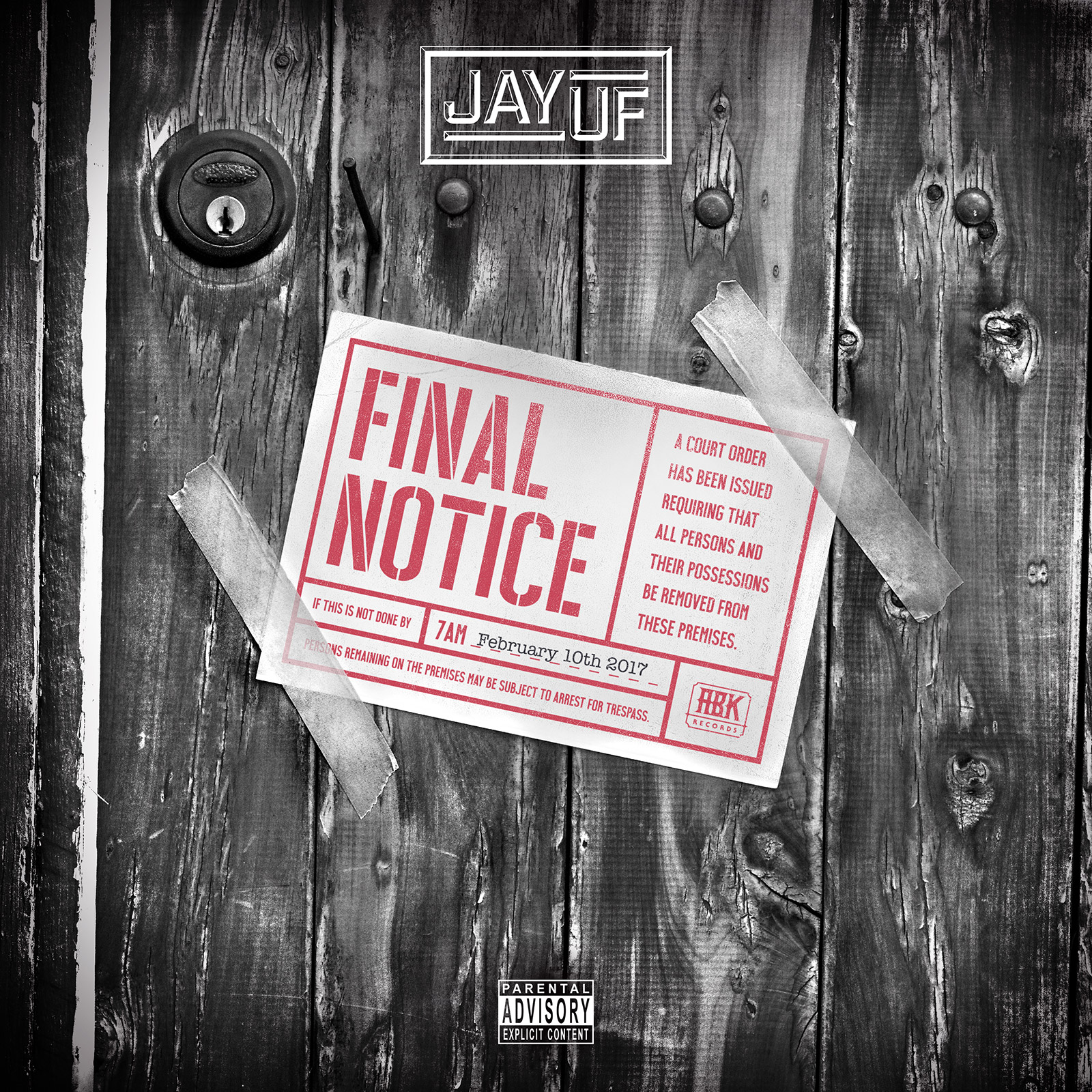 ABK RECORDS PROUDLY PRESENTS JAY UF DEBUT ALBUM 'FINAL NOTICE' OFFICIALLY DROPPING FEB 10TH! For every album pre-ordered through iTunes you will instantly receive 'Fade or Stop'. You can also get a limited signed cd from JB-HiFi! PRE-ORDER THE ALBUM NOW! Check out the 'Fade or Stop' video:  ...