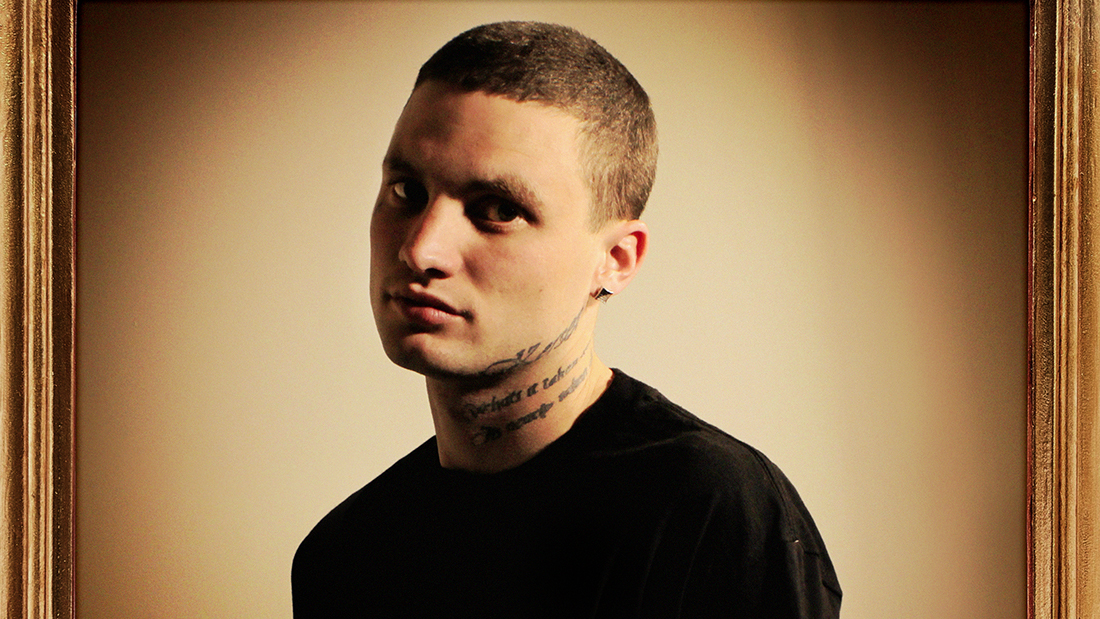 Since releasing debut LP The Nebulizer only two years ago, Kerser proved himself an unrelenting force to be reckoned with. Despite his rapidly increasing popularity reflected in the charts and on social media, the Campbelltown native continues to be turned away by major radio stations. But the absence of radio play has proven almost irrelevant to Kerser. Ater dropping his third album S.C.O.T on Friday the 25th October, Kerser kicked off with #1 on the iTunes Hip Hop charts and #2 on the overall iTunes charts alongside Pop superstar Katy Perry and ahead of rock stars Linkin Park, as well as Triple J's newest compilation. He then secured #5 on the main ARIA Charts and #1 on the ARIA Urban Charts. The unconventional yet democratic nature of his rise to fame has indicated the start of a new model of music business, free from the filtration of radio programmers and the limitations of genre quotas. Kerser The Anomalous has single-handedly created a loop hole...